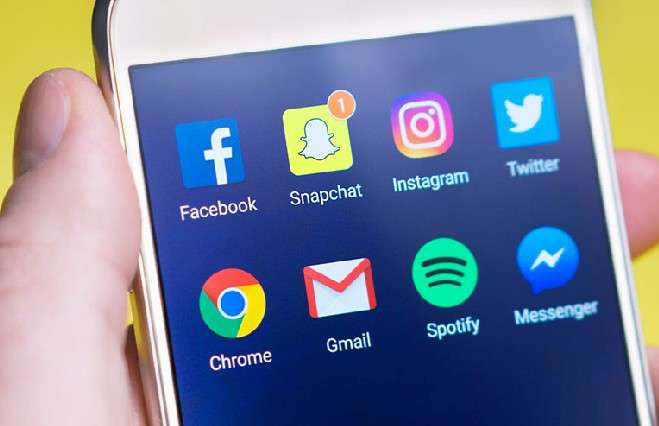 We like to think that celebrities don’t have too much say over what we do, wear, and the music that we listen to. But celebrities are the tastemakers and influencers that change our everyday living.

We talk about the movies we’ve seen with them, and often we notice something they are wearing that we ‘need’ and take to google to find the item.

Since social media is so accessible and celebrities share more of their personal lives than ever before, is it any wonder that stars are one of the biggest influences on society today?

When we think about celebrities, it’s not just those on the big screen that impact us; it’s Instagram influencers, bloggers, and vloggers too. Zoella is a perfect example of an ’everyday girl’ that millions of young adults aspire to be like.

So what are the areas that celebs influence?

For years all models were waif things, and any celebrity in a movie would be the same. The male counterparts were slick in suits on the red carpet, and well-toned.

The dresses and suits on the red carpet were written up in hardcopy magazines, and readers would be offered dupes at a more consumer-friendly price. Often leading to those dupes being sold out.

Hairstyles like perms or ultra-sleek straight hair become popular with music makers – both men and women, thick eyeliner and square shoulder pad clouds be seen everywhere from hit movies and music videos to the high street.

With the explosion of Instagram and YouTube, a new wave of body image can be seen. It was no longer just size zero models; Ashley Graham, Tess Holliday, and now even Lizzo were delivered to us.

Bodies have always come in different sizes, and now these celebrities show that you can love yourself, no matter what.

Body image can be a complex topic and has been more than a little controversial in the past. But we are now reaching the point that body positivity rules – regardless of size.

A cause sweeps the world from time to time, and more people get involved. Although the early attempts were very popular, they have been removed from their thrones. Do They Know It’s Christmas (all of the times it was redone) was hailed as a great thing; it raised money. Multi-millions each time.

While sometimes a celebrity will align with a charity as a PR stunt, other times there is a genuine interest in what the charity is doing. Their more significant than ever platforms mean they can talk about the cause, openly raise money and use their voices to raise awareness.

Many celebrities have spoken out about essential topics in politics, human rights, school shootings, and more – vowing to always do what they can to make a difference.

And what celebrities do, the public – and their fans will follow.

It is easy to forget that celebrities are people – and people have hobbies and interests outside of their primary job. And sometimes it is hobbies we wouldn’t (or couldn’t) imagine!

Henry Cavill spent some of his time in lockdown, treating followers and fans to him building a gaming rig – because he loves to wind down playing Warcraft! Henry is not alone either in their love for Warcraft; Mila Kunis is also an avid player.

With celebrities seen playing and enjoying games, many members of the general public have also gone out of their way to try games that the big stars love. Another celebrity who has a well-documented gaming habit is Ben Affleck, with a love for gambling and casinos, he is often spotted at the top casinos in Las Vegas. He is not the only star who is well known for his love of gambling with many other superstars also spotted playing various casino games. As many celebrities are seen trying their luck at casinos, a lot of people are now heading to online casinos to get their gambling fix following in the steps of many celebrities.

Other celebrities with fun hobbies include Chrissy Tegen, the wife of singer John Legend – what started as her sharing what she loved to cook has slowly turned into a cooking and food-loving empire. Many people now follow recipes from loved celebrities like Chrissy, taking to platforms such as Instagram to find out what she has cooked and the products used.

But if you’re looking for a hobby with a bit of calm, then Brad Pitt and Seth Rogan have both found the one. They both sculpt and create pottery. Brad has even said Leonardo DiCaprio, and he sculpts late into the evening – listening to Frank Ocean.

Big brands and big celebrities hook up in a partnership that delivers products directly to their fans through social media. Brands know that celebrities and influencers have huge followings and that following is usually very loyal. This means they will buy the products the celebrity wears or shares.

We are lucky that regulators have seen fit to have these endorsements have ‘Ad’ written somewhere, so we are aware of the relationship – aka the celebrity is getting paid for sharing the product.

Collaborations and endorsements are great for boosting brand engagement, awareness, loyalty, and credibility.

However, it is becoming increasingly common for celebrities to launch their products. Kylie Jenner, known for her voluptuous lips, capitalized on that and launched a product based around them- which turned into a fully fledges make-up empire.

These endorsements aren’t just for movie stars either, brands like Nike and Reebok use sports starts, and Reebok currently has a collaboration partnership with Cardi B.

Endorsements and collaborations, when a good match, do well for both the brand and the product. The audiences from both are shared and combined, which can lead to a sell-out product.

Social media has blurred the lines between what used to be untouchable celebrities and brands, and now they are the ones sharing with the public – in whatever way they choose.

There is no denying the impact that celebrities and influencers have in our everyday lives; in fact, you can probably look at a few products in your home that these very people have influenced.