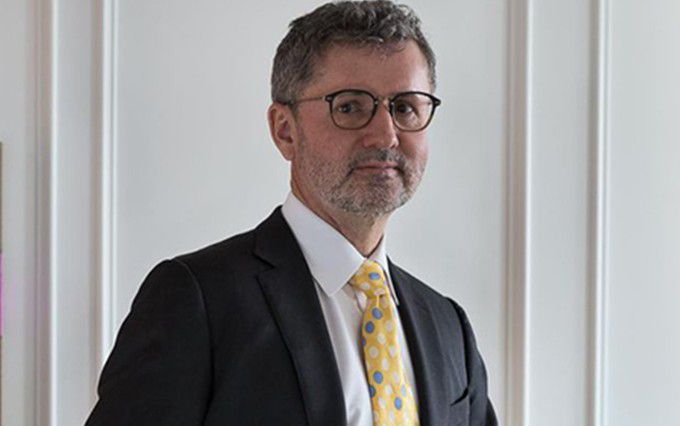 Bill Benter is one of the world’s most well-known horse racing gamblers. A professional gambler and now philanthropist, he made his millions – accumulating almost $1 billion – through the development of an analysis algorithm for horse racing outcomes. Now in his 70s, Bill is married to Vivian Fung and has a son Henry.

Bill Benter is the ultimate example of a professional gambler who didn’t just get lucky once by winning a big jackpot, but rather he based his system on mathematical analysis with the computer software he built.

Early Life and Intro to Gambling

Born in Pittsburgh, Pennsylvania in 1957, as a good student and Eagle Scout, who then went on to study physics in college. Bill, however, had an adventurous streak, hitchhiking around Europe in his early 20s, then winding up in Las Vegas after becoming excited by the book to Beat the Dealer by the mathematician Edward Thorp – which details how to beat the house in blackjack via math. There he met a squad of elite card counters with maths backgrounds themselves and was soon making upwards of $80,000 a year. After being found out and blacklisted in Vegas in around 1984, Benter learned of the Hong Kong horse racing circuit.

So, Benter learned advanced statistics and software development, going to work on a system of play of his own, and in 1985 took his three computers to Hong Kong.

Meeting a man called Woods, on a similar trajectory, but more time studying racing, the two spent time perfecting their system. Their first year, the pair were down $270,000 collectively. They professionally broke up and Benter returned to blackjack in Atlantic City. A few years later, however, he was back in Hong Kong to keep trying to perfect the system. And it was working. In 1990-1991, he won around $3 million. He’d developed a quantitative ‘horse-racing hedge fund’. Woods was having similar successes in refining their original algorithm.

Eventually, the winnings became too big, and the club revoked Benter’s phone betting account. He had to switch to manually printing bet slips and running them to the sports betting shop.

On November 6th, 2001, a jackpot for the Triple Trio, naming three lots of trifectas across a race day, was on the line at HK$100 million. Bill’s algorithm had made 51,381 bets on the race. And while 35 of the bets called all three horses in two of the races, one of the bets had called them all. But – Bill never collected the prize. As he’d started dabbling in philanthropy and unclaimed prizes went to charities, this was deemed a win.

While he is still involved in the horse racing scene, Benter spends time giving university lectures, sharing his approach with mathematicians and consultants, and also putting out an academic paper on his system of betting. Benter now puts his money towards political campaigns such as the Democratic Party of Virginia and Barack Obama’s presidential campaign, as well as other causes like Rabbis for Human Rights. He also runs a medical transcription company.